What is augmented reality (AR)

Augmented Reality (AR) means enhanced reality. Augmented Reality is a digital image – often a 3D animation – that is superimposed on reality as an extra layer. This can be via the screen of your smartphone, but also by projecting images on the lenses of AR glasses. You can still see the surroundings, but extra information is added.

Difference between AR and VR

What is the difference between Augmented Reality (AR) and Virtual Reality (VR)? With VR, the user is completely cut off from reality and he or she is presented with a different, digital reality. With Augmented Reality, you continue to see the real world, but digital objects are added to it. 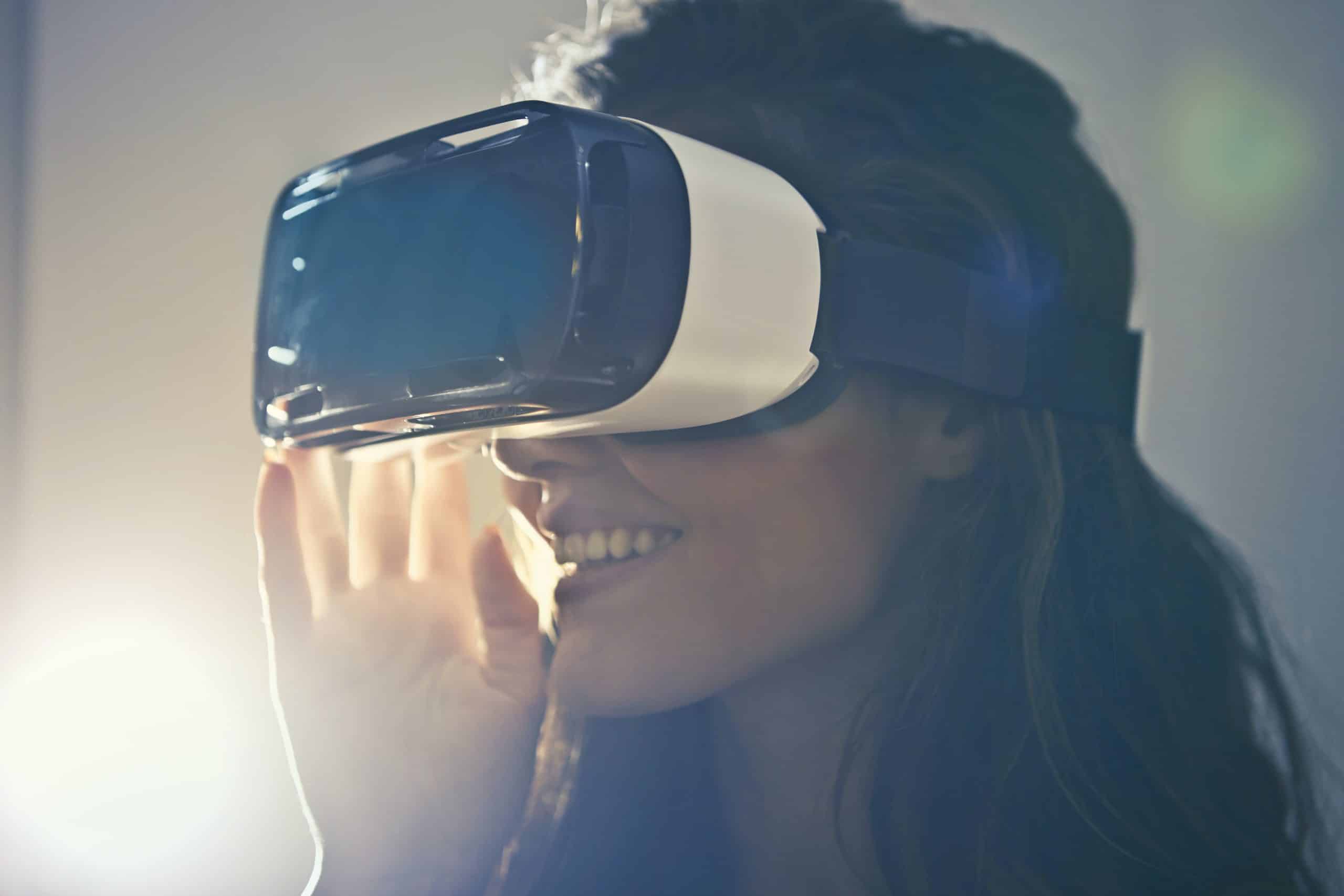 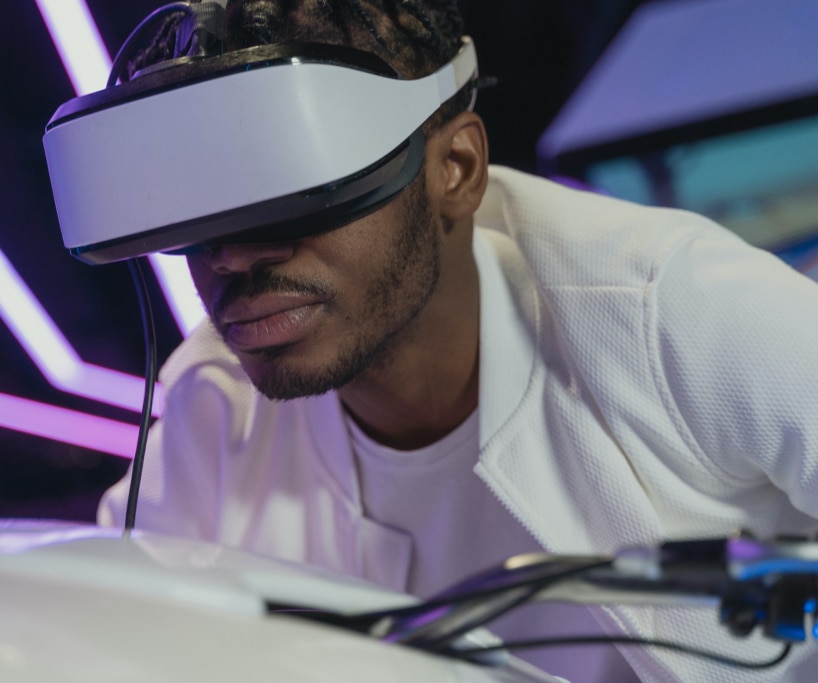 The game Pokémon Go, where players can observe and catch (via their smartphone) Pokémon that seem to be walking around in the real world, is also a form of Augmented Reality. Other well-known apps that use Augmented Reality is Google Translate, with which you can see the translation on your screen when you take a photo of text, or the Ikea app, that lets you virtually place furniture in your living room by means of Augmented Reality to see how they fit into the interior.

Discuss AR with an expert

The benefits of augmented reality marketing

Augmented Reality can therefore be used for more than just entertainment. In recent years, it has also proven to be a strong marketing tool. Augmented Reality Marketing offers all kinds of interesting possibilities to reach your target group, for a number of reasons:

Although Augmented Reality has been around for a while, its use is by no means mainstream. It is special enough to attract the attention of the target group and therefore has a high attention value. 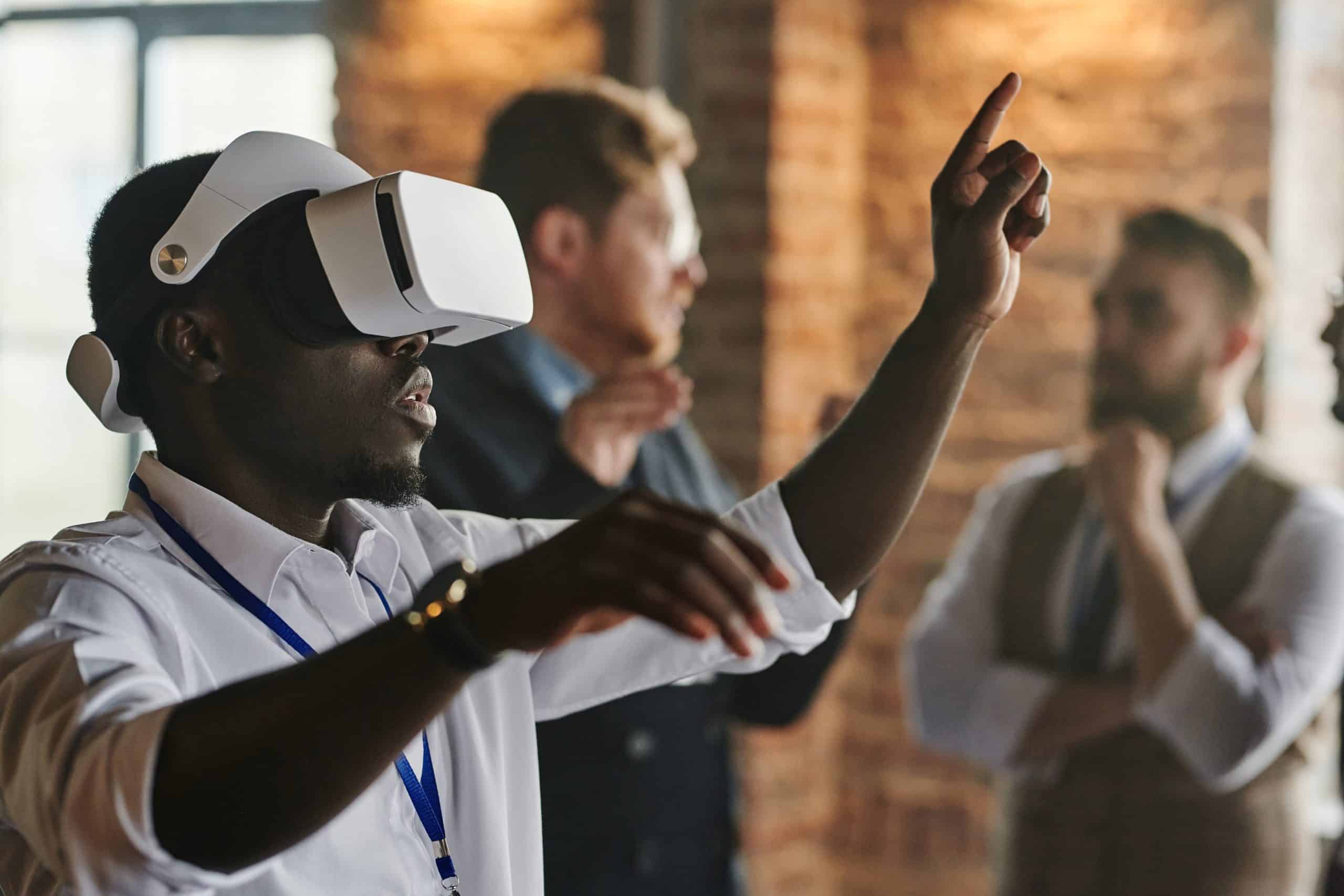 Many contact moments between brands and their target group take place digitally and are therefore ephemeral in nature. Augmented Reality Marketing responds much more to the experience and therefore offers a good counterbalance to those fleeting contact moments. It is therefore very suitable to use for branding. 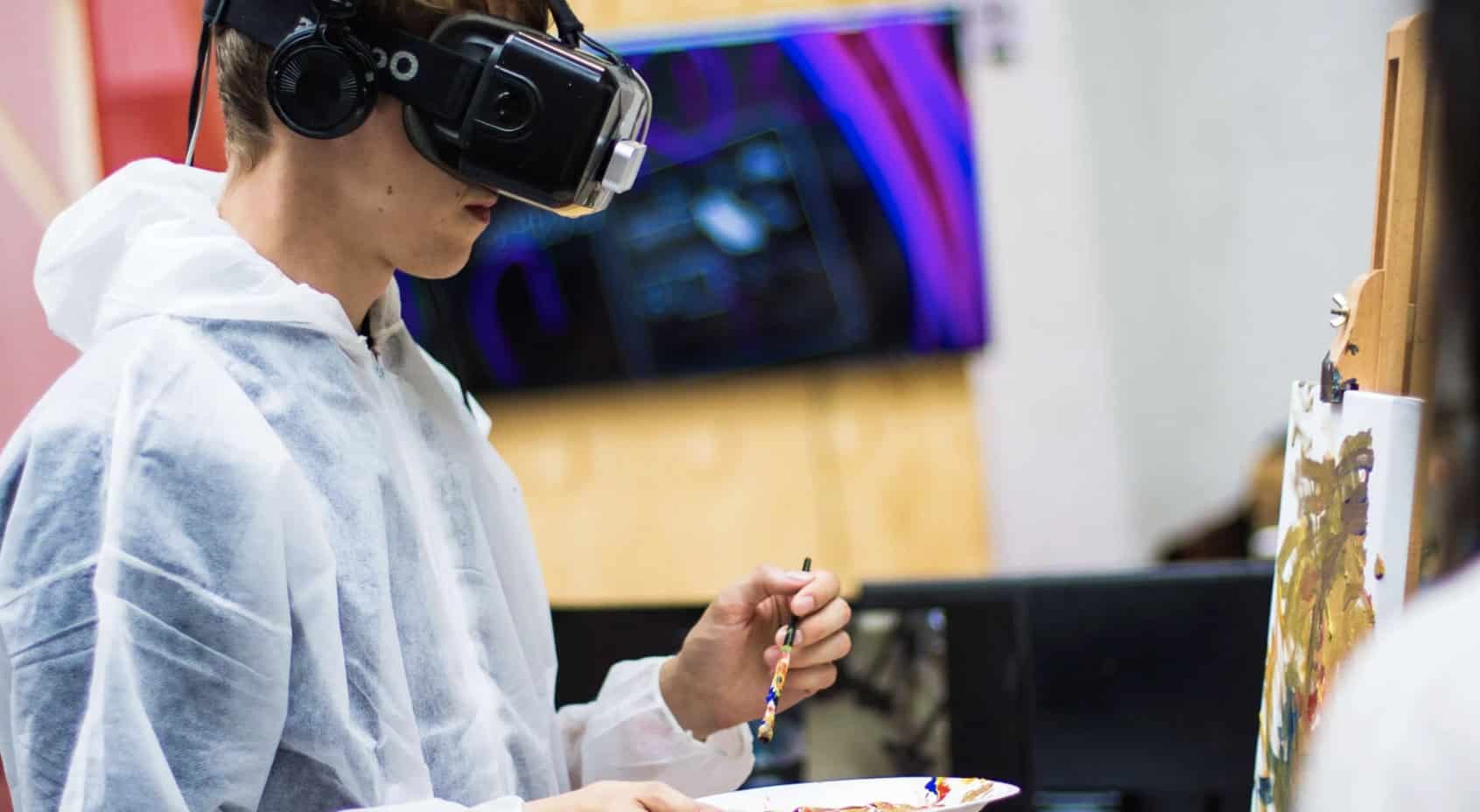 Another advantage of Augmented Reality is the accessibility. Almost everyone nowadays carries a smartphone with them. These are of such good quality that there are hardly any technological barriers. In addition, the smartphone makes Augmented Reality mobile, so you can even use the location factor as context in your marketing campaign.

Curious about the possibilities of AR Marketing for your company?

This is why our clients choose VRtuali

VRtuali provides tailored solutions for IT and Multimedia projects, with close attention to detail and a strong focus on customer success.

VRtuali provides you with a personal plan tailored on your input and refined on your feedback, so you can get the best outcome from your Immersive Product Experience.

VRtuali brings more than 20 years of Software Development and Systems Integration experience, combined with a lifetime of Music (and Multimedia) Production, delivering solutions in several Countries, and several industries.

VRtuali relies on a network of professionals, carefully selected over the years to guarantee the quality we always strive to achieve.

Type to search
This website uses cookies 🍪
To provide the best experiences, we use technologies like cookies to store and/or access device information. Consenting to these technologies will allow us to process data such as browsing behavior or unique IDs on this site. Not consenting or withdrawing consent, may adversely affect certain features and functions.
Manage options Manage services Manage vendors Read more about these purposes
preferences
{title} {title} {title}